Detroit police have arrested Jaden Hayen, the 20-year-old man accused of beating a 75-year-old nursing home resident that was captured on video. Video shows the resident being repeatedly punched and covered in blood. The suspect can be heard saying, “Get the f*** off my bed” several times in the video after beating the victim. Hayden pleaded not guilty to assault, said Maria Miller, the prosecuting attorney. 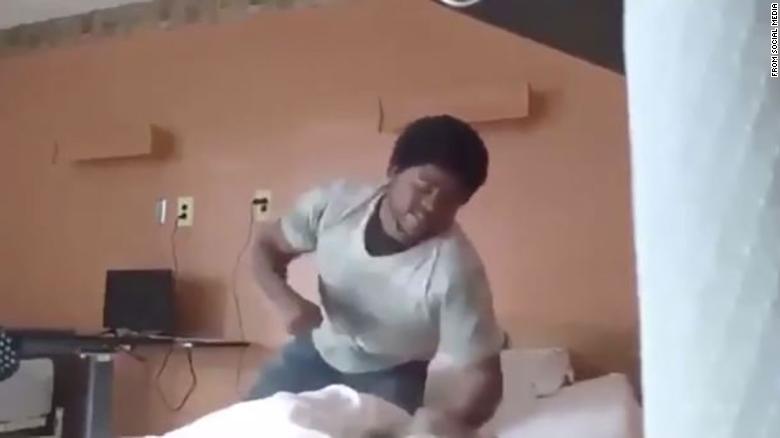 In a tweet, President Donald Trump appeared to reference the attack, expressing concern for the victim.

“Can this be for real? Where is this nursing home, how is the victim doing?” he tweeted.

Hayden’s arrest and charges come after a video surfaced of him attacking the elderly man — identified as as Norman Bledsoe — at Westwood Nursing Center, police said. Hayden “set up his cell phone” in the room, the release said, and he posted videos of the attack on social media. He is also accused of stealing credit cards from the victim, according to the release.

Nursing home staff heard the incident and assisted Bledsoe, who was taken to the local hospital for treatment after Hayden told staff Bledsoe had fallen out of his bed, the release said.
Jaden T. Hayden was charged with two counts of assault with intent to do great bodily harm, larceny in a building and two counts of stealing/retaining a financial transaction without consent, according to a news release from the Wayne Country Prosecutor’s Office. 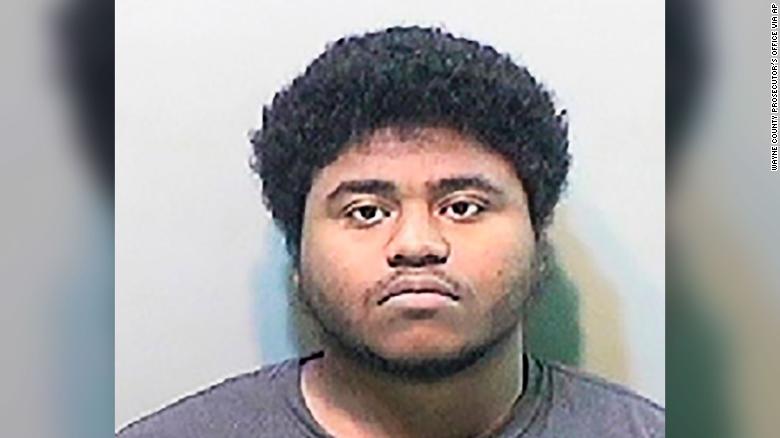